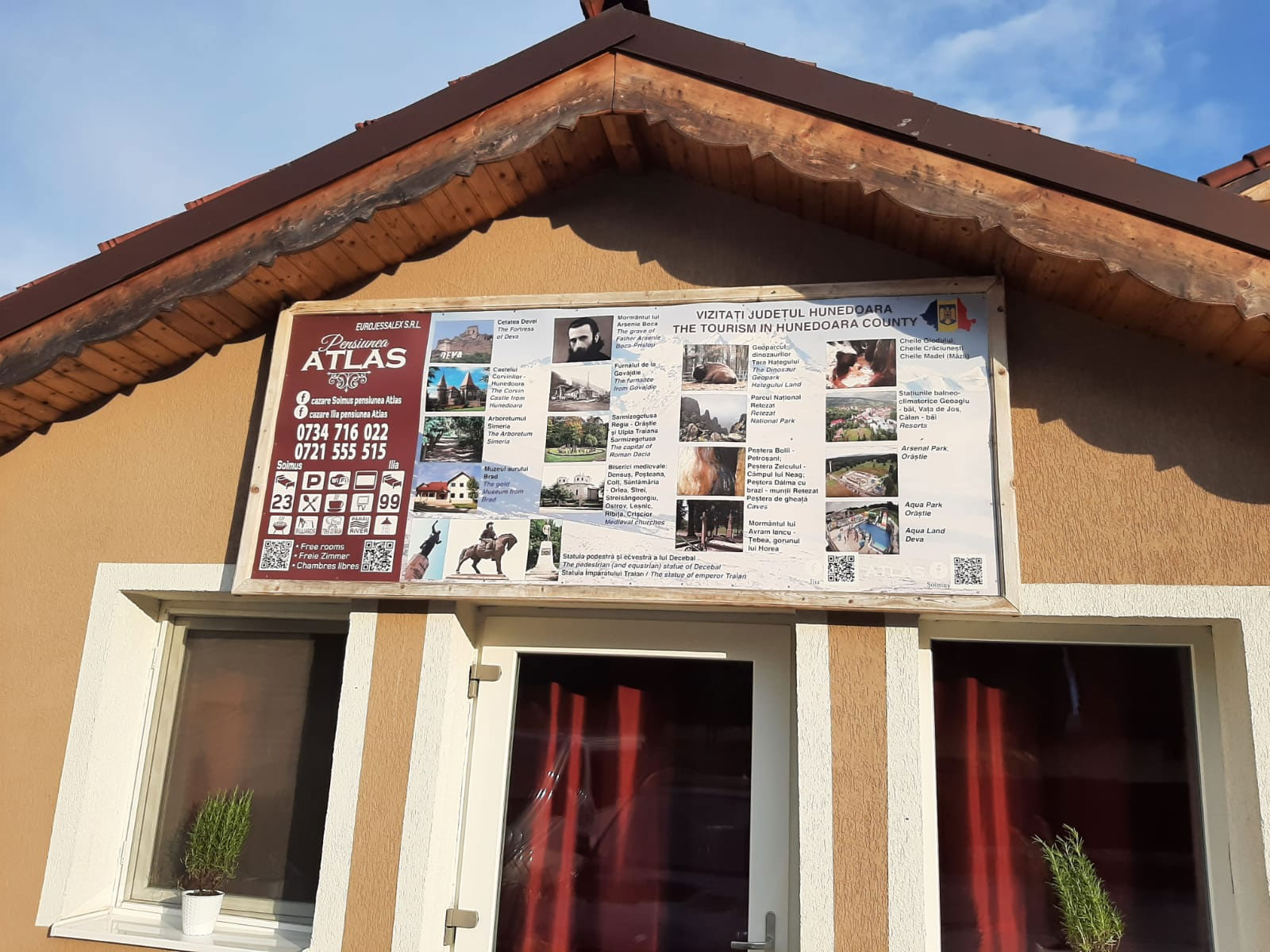 The grave of Father Arsenie Boca from Prislop. 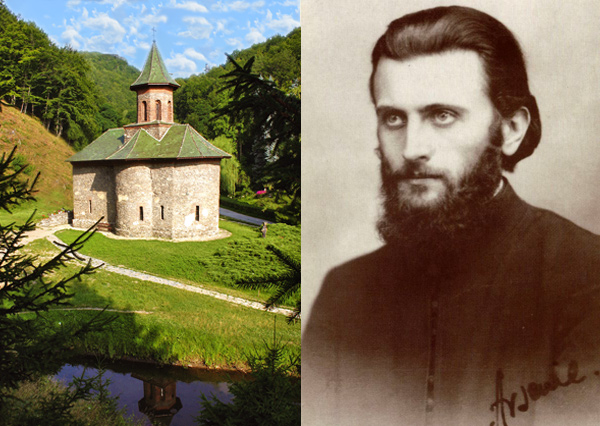 Arsenie Boca known for his exceptional gift of God with spiritual gifts, very faithful and godly was constantly followed by the past regime and imprisoned countless times for the Christian faith with which he was blessed. He died in Sinaia in 1989, and was buried at Prislop, a place that later became one of the most popular pilgrimage sites in Romania. The tomb of Father Arsenie Boca is in the cemetery of the Prislop Monastery, a short distance from the cave of Saint John from Prislop.
How is it and how do you feel there?
At the grave, the peace comprises everything. The crowd is great, but no one speaks. Everyone is trying to feel and hear something from the spirit of Father Arsenie, a spiritual man, blessed with many spiritual gifts. Who has not heard about the wonderful words of the father or about his spiritual life?

Water fountain with music and light play, at only 12 minutes away…

Evenings in Deva are wonderful!
Just 12 minutes from the Atlas Soimus Pension, in front of the Concert Hall/ Culture House, there is a beautiful musical water fountain. Every evening, around 10 pm, for approx. 30 minutes there is a fantastic play of water and music.
The artesian fountain is the main attraction of the Victoria Market.

The medieval fortress of Deva… 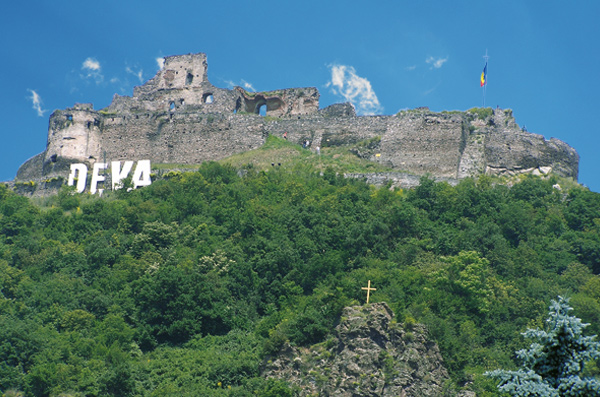 It is one of the most important medieval fortifications in Transylvania. It was built between 1250-1260. It is only a few minutes away from the Atlas Soimus Pension, and it can be visited by climbing it both on foot and with the cable car which is the only inclined lift in Romania. Traveling on a 278 meters route and a elevation difference of 158 meters.

From Atlas Soimus to Cetate you will pass by other very important places of Deva, such as: 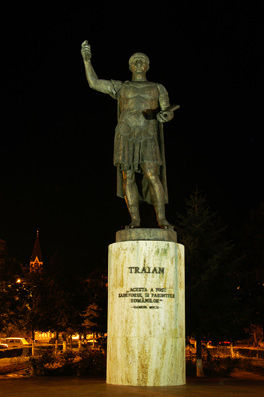 Natural Park: Bejan Forest - located in the southwest of Deva, it covers 103 hectares of land and it is recognized as a unique forest reservation where, on a small area, grow all oak species (fluffy oak, gorun, pedunculated oak).

The Corvin Castle in Hunedoara… 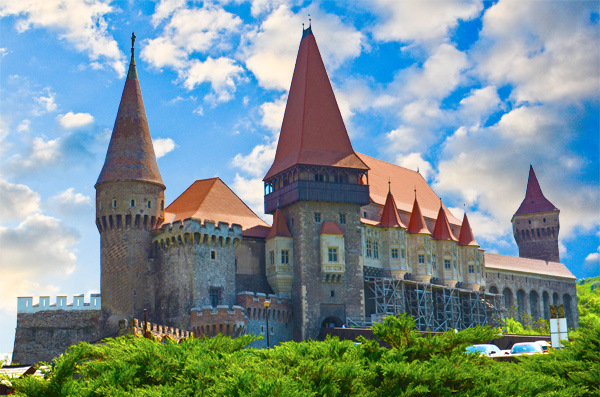 From the Atlas Soimus to the Castle of Hunedoara there are 21km, it is located in the municipality of Hunedoara. The fortification dates from the XIV-XV century, and covers an area of 7000 square meters, being made up of 42 rooms, two terraces, a large inner courtyard and two bridges that connect with the castle.
One of the owners of this castle was Iancu de Hunedoara.
The castle in Hunedoara, which also bears the name of the Castle of the Corvinians or the Castle of the Huniazi, is one of the most important and valuable monument of the medieval architecture in Romania, with a special Gothic architecture.
We encourage you to visit this castle while you are staying with us!

The dendrological park from Simeria 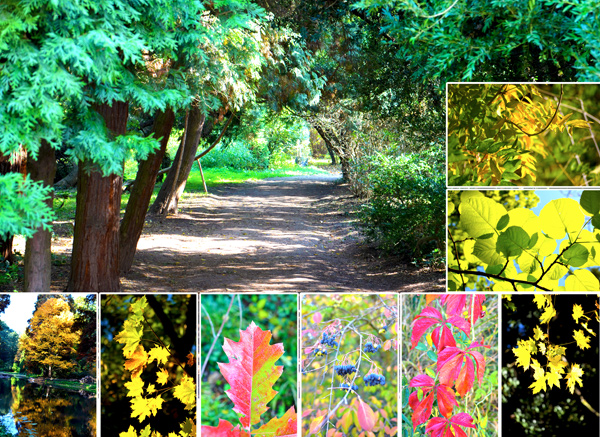 The dendrological park in Simeria is a natural reservation that stretches over an area of about 70 ha, ranking 3rd in Europe and 11th in the world due to the richness and multitude of exotic and native plants and trees here. The reservation is only 12 km from the Atlas Soimus Guesthouse..
It is pleasant to visit the park every season of the year, with a special note each time. The game of colors that surrounds you in the fall when you walk through the park, gives you the impression that you are visiting a fairy tale place.

Located in Gradistea Muncelului Village, it was the capital of the pre-Roman Dacia, at the same time the largest and most fortified of the Dacian fortresses. Located on a rocky peak at 1200m, right in the center of the defense system it was formed at that time, from six cities.

Gurasada Amusement Park, it is a fun, adventure and extreme sports park. This park also owns: accommodation spaces, cross country bike trails, 18 workshops and obstacles, suspended trais in trees through the forest, 2 variants of route with over 150m of cable for sliding from over 15m height.

The Gold Museum in Brad

The deposits in the Brad area are best represented, from here coming the most spectacular rock forms. Among these, there are some that suggest to the visitor plants, animals or other objects: leaves, flowers, snakes, puppy, birds wings, map of Romania. Here are some of the minerals first identified in Romania. 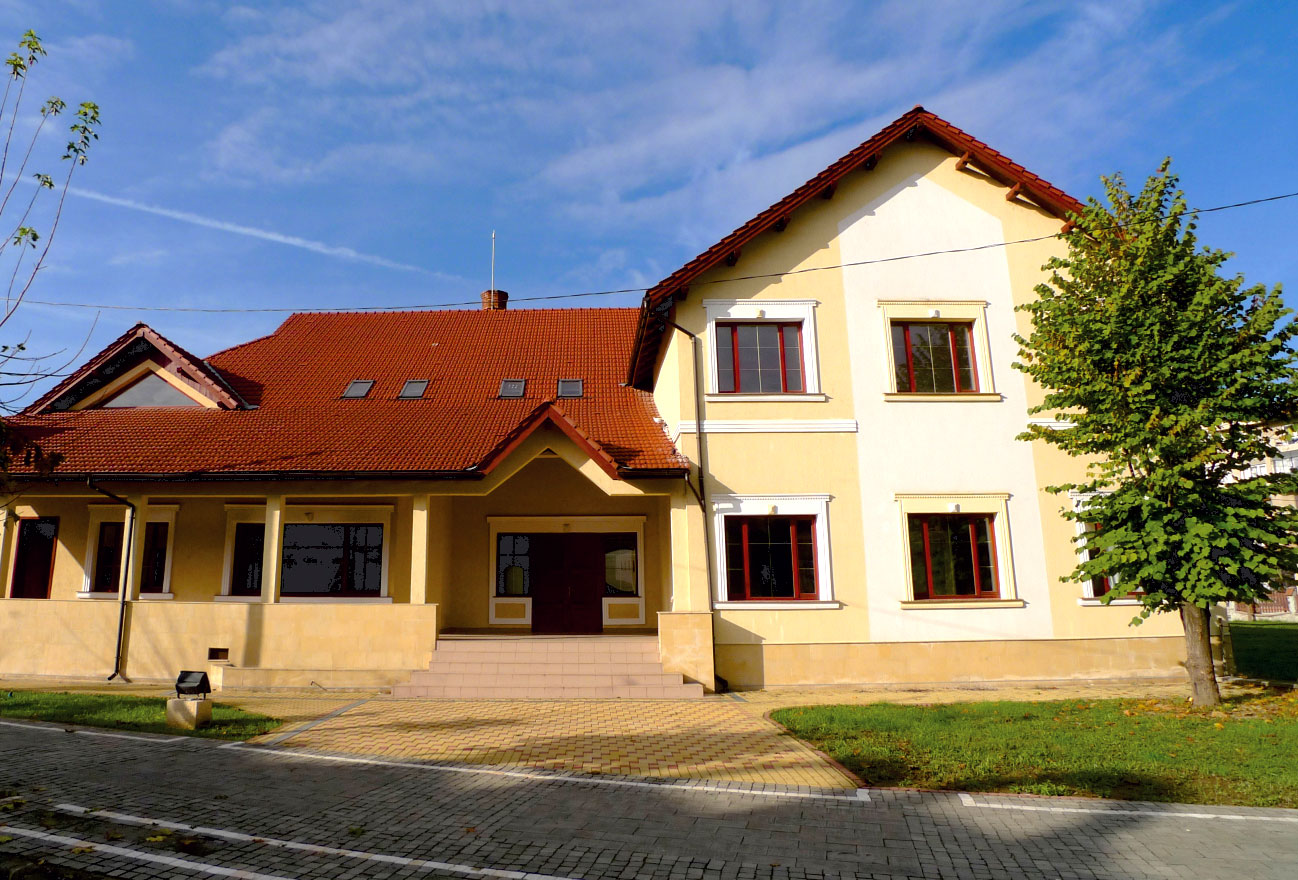 Dinosaur Geopark is the only Romanian park member of the European and Global Geopark Network, it is a place where fossils of dwarf dinosaurs have been discovered.

Back to top of page

See the address on the map ...

See our offer for large groups

A discount is offered for more than three reserved accommodation places

Give us a call and find out about our offer